A greener hybrid thanks to our technology 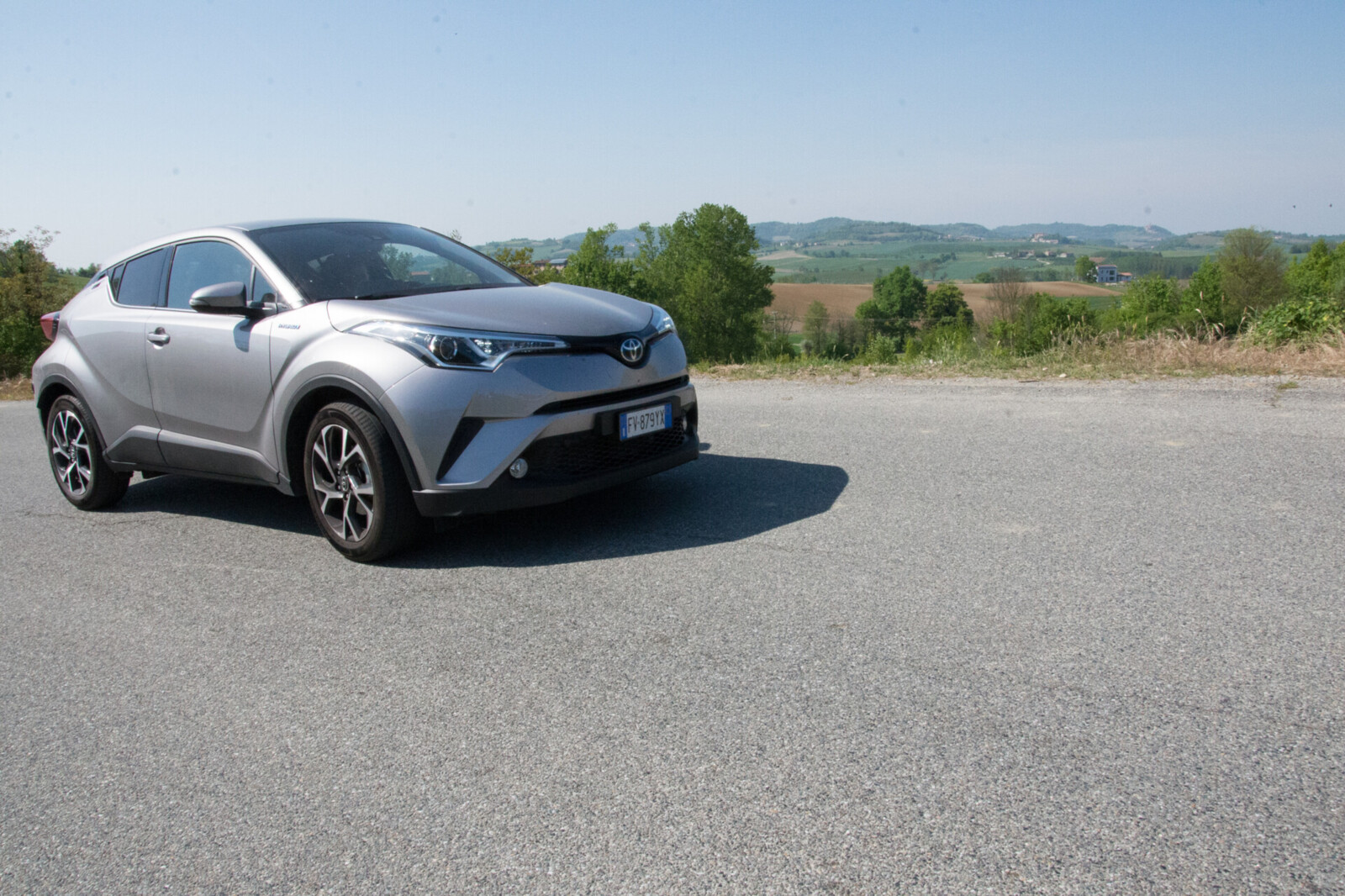 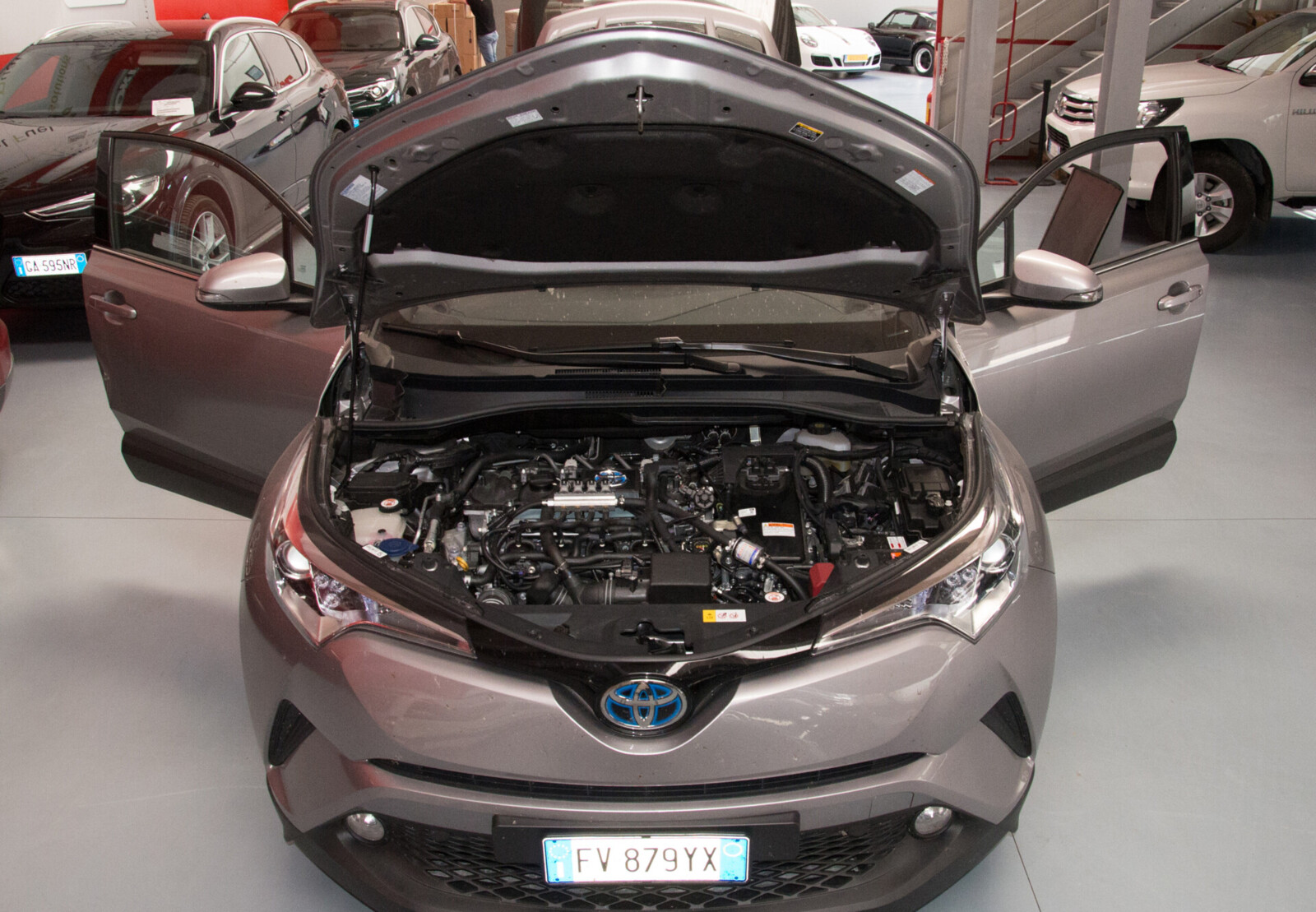 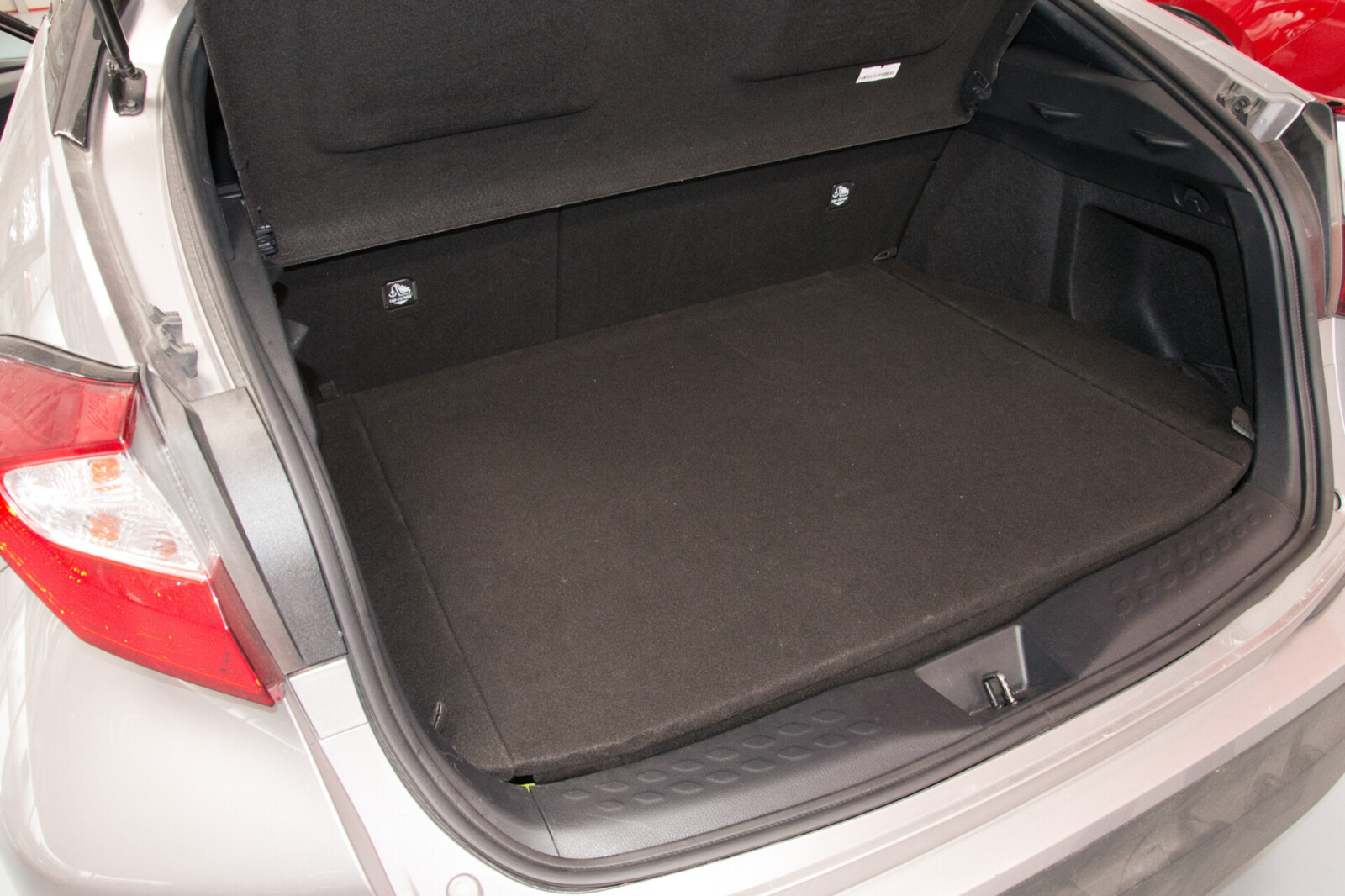 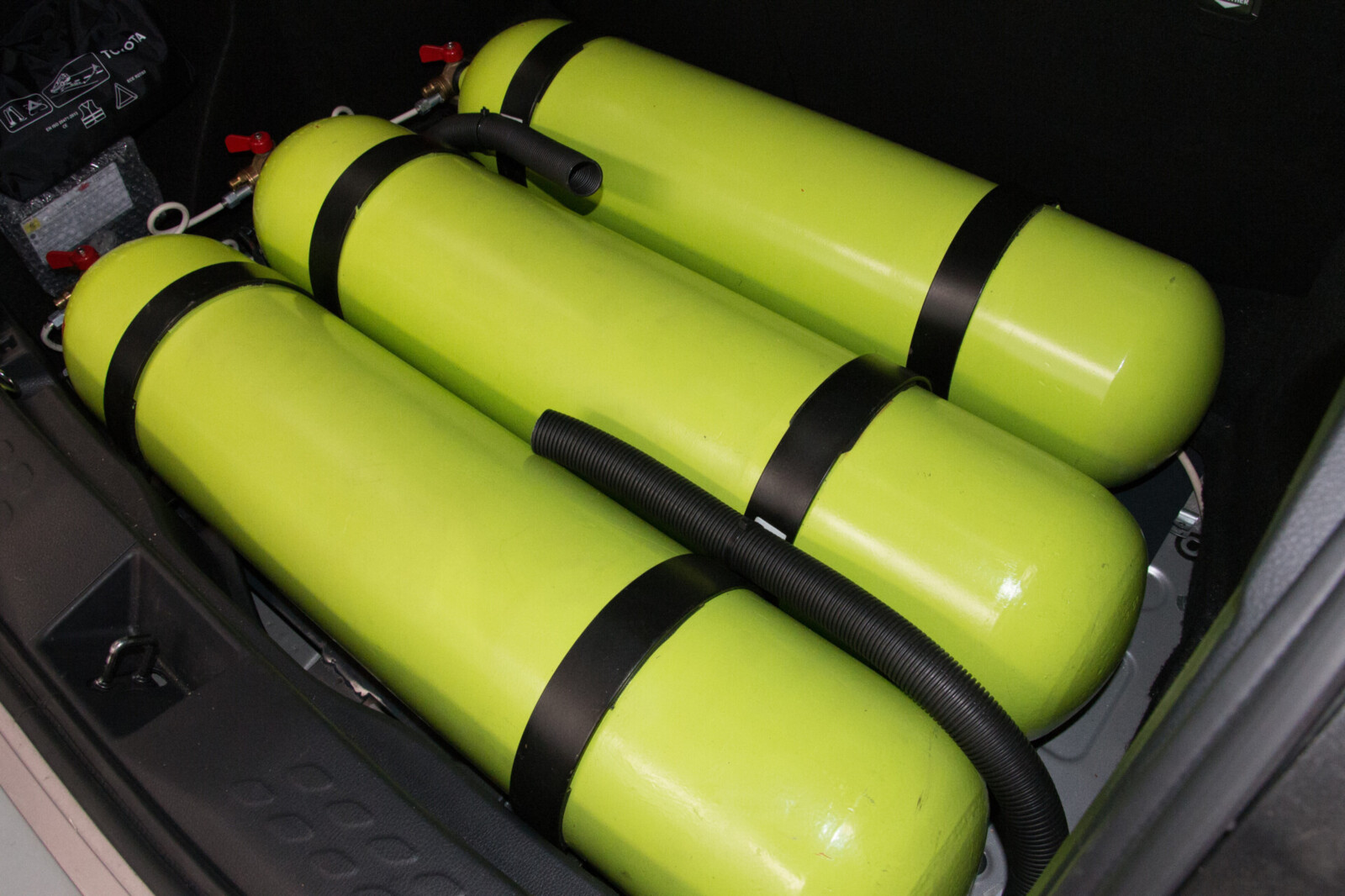