400 HP, the most powerful natural gas SUV ever

Ecomotive Solutions and Autogas Italia, both belonging to Holdim Group, present a prototype that can be defined the most powerful Suv on the market fuelled by natural gas.

We are talking about Cupra Ateca Limited Edition 2.0 TSI 4Drive DSG that has been converted aftermarket in bi-fuel petrol-CNG (compressed natural gas).

The car, supplied by Snam4Mobility, the company of Snam Group who deals with sustainable mobility, is born as standard with 300 HP, but with appropriate modifications to the engine it was possible to reach the great threshold of 400 HP, combining performance and environmental benefits.

“This is a full racing style intervention both from a mechanical and electronic point of view – explain Ecomotive Solutions and Autogas Italia technicians - aimed at maximising the potential of natural gas and enhancing it as a primary fuel, not in combination with or in parallel with other fuels, but as the real lead actor.”

A practice already carried out by Volkswagen with its range of flagship cars (as the A5 Sportback g-tron) but never pushed up till these levels.

“A unique challenge, arduous for the complex aftermarket of today - continue the technicians- which involves a development, knowledge and automotive OEM-grade applied components, but with  “hypercar” characteristics, very few parts, high performance,  taking advantages of 100% of what the engine can express,  without compromising durability and reliability.”

Convinced by the goodness of the natural gas conversions ,  carried out on a series of company cars ,like an Alfa Romeo Stelvio fleet, that have maintained unchanged the performance compared to the original car at petrol, Snam entrusted to Ecomotive Solutions and Autogas Italia a Cupra Ateca, with the challenging objective of developing a high-performance prototype that would be able to demonstrate that the environmental benefits of methane do not entail any waiver.

The project is even more advanced and modern than the one that in 1994 saw as protagonist, always upon request  of Snam, a Bugatti EB110 GT: during the official homologation tests in the compressed natural gas version on the Nardò circuit reached the speed of 344,70 km/h, absolute world record for standard cars approved for road use.

The intervention on the Ateca has been even more difficult than the one that has involved the Bugatti, for the greater complexity of the modern systems of management of the vehicle.

The result obtained in the test room is 400 HP, engine at 6440 rpm and a torque of more than 510 Nm. These performances make the car incredibly fast in acceleration, with consumption values and operating costs comparable to a common city car.

The car in phase of test has already endured stress test of beyond 1000 km without to detect some imperfection. 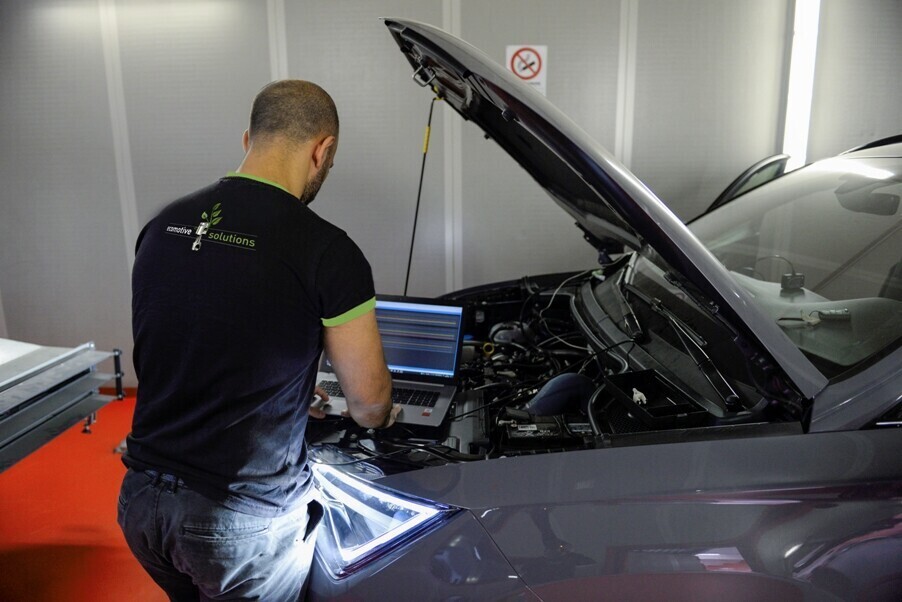 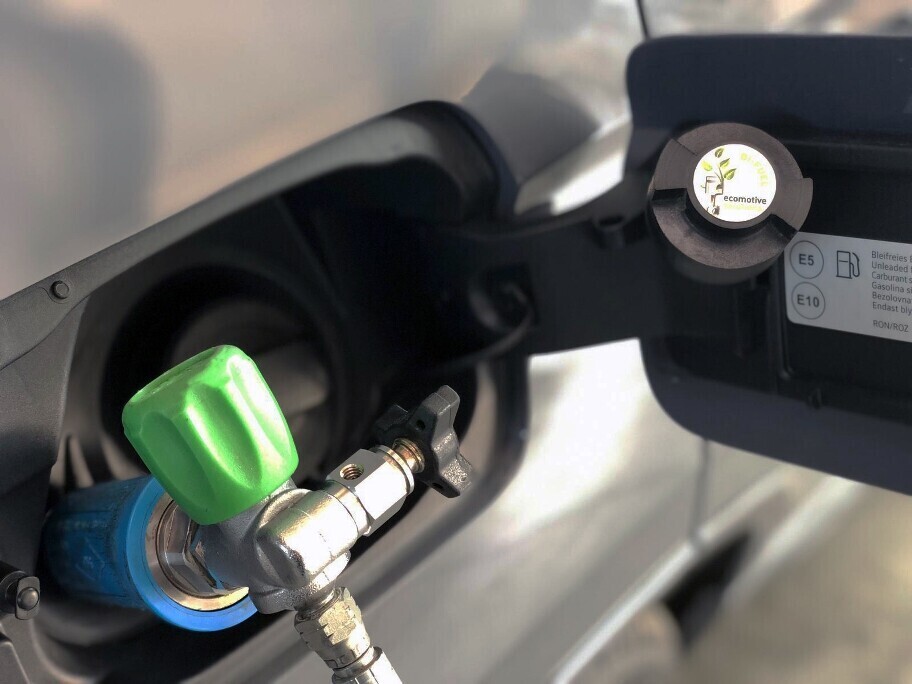 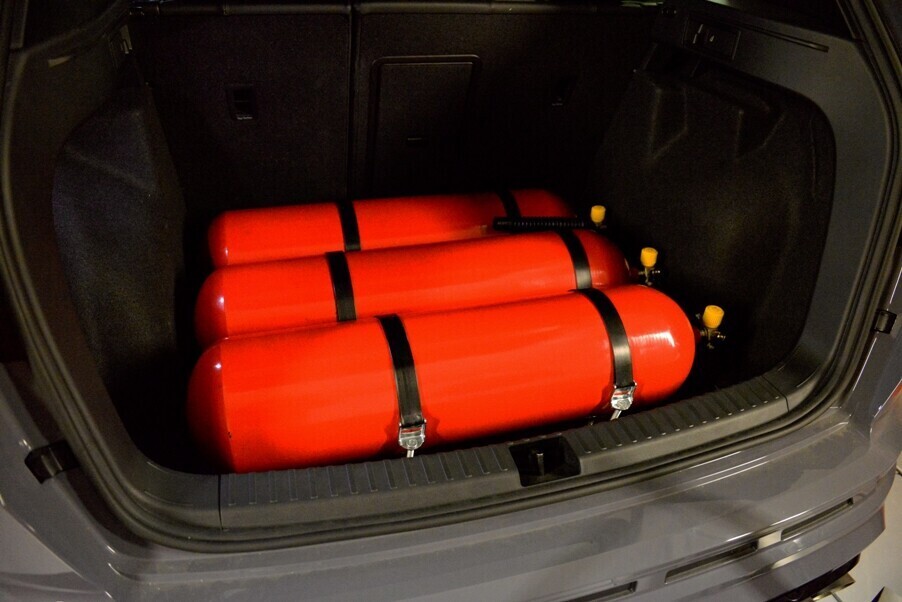 The natural gas conversion kit, with its electronic device, completely manages the original equipment engine control unit and thus allows to increase the power without questioning the already excellent driveability.

Switching from one fuel to the other can be managed autonomously by the electronic system or manually by the driver through a selector placed  in the dashboard and from which it is possible to have information about the level of methane present in the tanks.

The fuel charger for refuelling methane to the tanks is positioned inside the compartment that already houses the petrol tank.

Three light tanks of 30 litres each (diameter 229 cm) were installed on the car, placed on the loading plane and covered with a floor plan to have a compartment free from protrusions and maintain a load volume with small variations compared to the original volume.

Cupra Ateca Limited Edition 2.0 converted to CNG was exhibited for the first time at OIL&NONOIL Exhibition, held in Verona from 21 to 23 October, at the stand of Snam4Mobility.